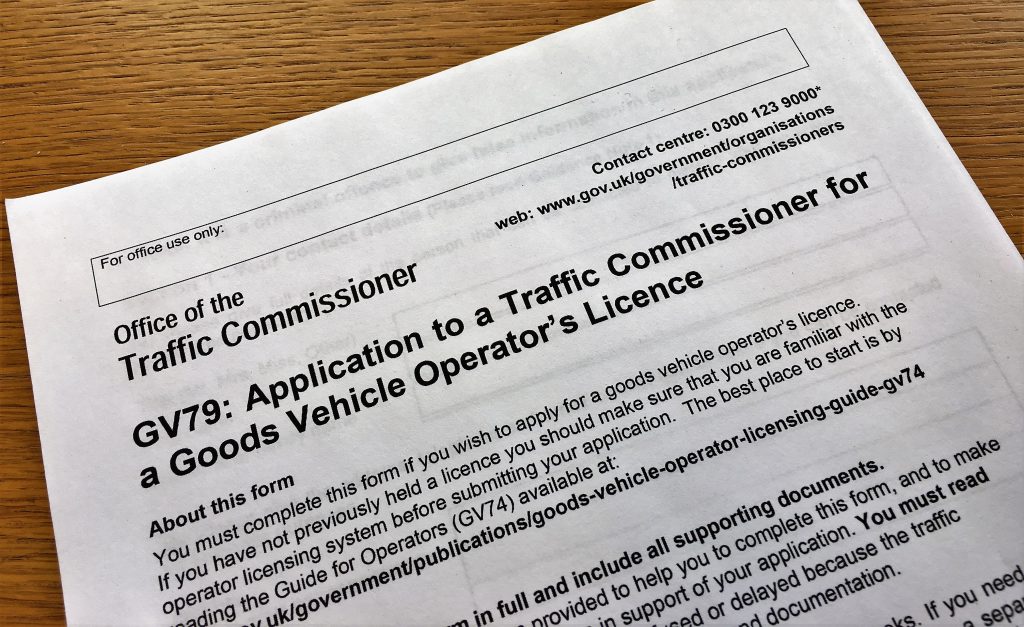 Who steals my purse steals trash; ’tis something, nothing; ’twas mine, ’tis his, and has been slave to thousands; But he that filches from me my good name robs me of that which not enriches him, And makes me poor indeed.

In rough terms about one fifth of the UK population has some kind of criminal record. This is an inconvenience to them in many respects but especially if they wish to operate HGVs.

Schedule 3 of The Act gives Traffic Commissioners discretionary powers to have regard to any matter in determining whether individuals or companies are of Good Repute either when they apply for a standard licence or at any time during the life of that licence. They must have regard to any relevant convictions of the person involved be they the operator themselves, directors or employees of the company.

Schedule 3 of the Act requires a Traffic Commissioner to conclude that an individual is not of Good Repute if they have more than one conviction for a Serious Offence or has been convicted of more than one Road Transport Offence.

A Serious Offence is one that has been punished by: more than three months imprisonment; a fine exceeding level 4 on the standard scale (Currently £2,500); a community service order (or equivalent) requiring more than 60 hours unpaid work or a foreign conviction corresponding to these.

A Road Transport Offence is a) an offence relating to Road Transport in particular offences relating to drivers’ hours, weights and loads, road and vehicle safety or protection of the environment or foreign convictions corresponding to these. b) any other offence concerning professional liability.

Help! I have a conviction (or two!) and want an Operator’s Licence

All is not necessarily lost. Your repute will depend on what type of convictions you have and when you acquired them. Let’s take them in order.

In general terms the main consideration is time. Offences which are spent for the purposes of The Rehabilitation of Offenders Act 1974, as amended, shall be disregarded by the Traffic Commissioner. This Act is designed to rehabilitate offenders who have served sentences of imprisonment of up to four years imprisonment.

Sentences of more than four years are outside the scope of this Act. Even those who fall into this category can get their Good Repute back as the Traffic Commissioner can disregard an offence if such time as he/she thinks appropriate has elapsed since the date of the conviction. SBC have acted successfully for individuals who have served substantial prison terms but have been accepted as being of Good Repute after Public Inquiry.

A single serious offence which is not yet spent may not be an impediment to getting an Operator’s Licence depending on the type of offence and conduct since its commission and sentence.

A Traffic Commissioner is obliged to conclude that someone is not of good repute where there are two such offences but where there is one then again it will depend on the type and circumstances of the offence.

Again time is the great healer. Once your offences are spent then you can build your Good Repute again.

For other types of behaviour that can damage your repute, click here.

This entry was posted in How to Stay Compliant with the Traffic Commissioner and tagged Crown Court, Harry Bowyer, Magistrates Court, operator's licence, repute, Traffic Commissioner. Bookmark the permalink. Follow any comments here with the RSS feed for this post. Comments are closed, but you can leave a trackback: Trackback URL.