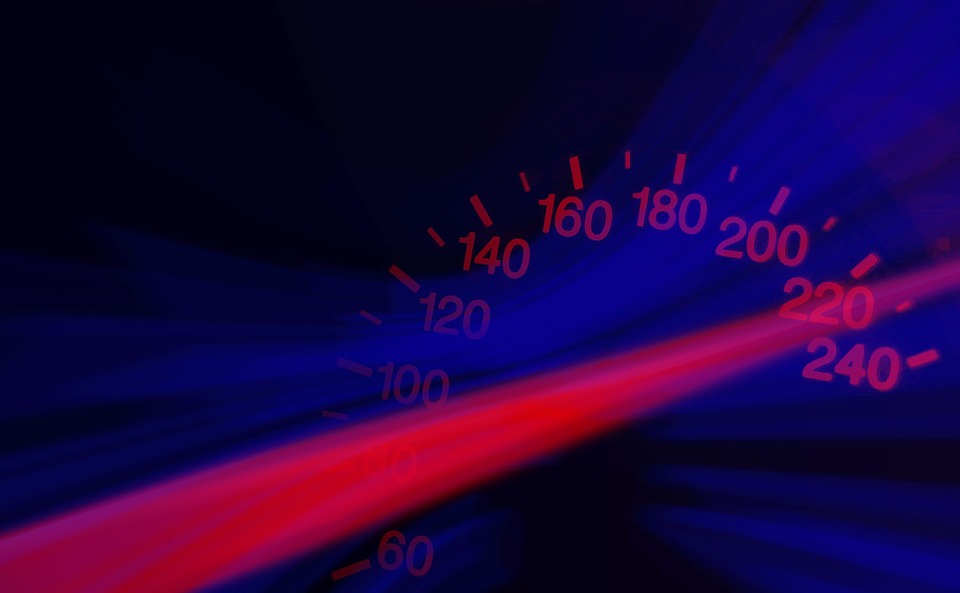 Every driver knows that exceeding the speed limit is a criminal offence which can lead to penalty points, a fine and a driving ban. For truck drivers however, the position is even more serious. If you are caught speeding and hold an HGV drivers’ licence you can expect to face not just the criminal courts but also a hearing before the Traffic Commissioner. Below are 5 things every lorry driver needs to know about speeding offences:

This takes the form of a Driver Conduct Hearing at which the Traffic Commissioner will question you about how the speeding offence occurred, and consider whether or not he or she should take action against your professional drivers’ licence.

2) You could Lose your HGV Drivers’ Licence

The powers of the Traffic Commissioner are extensive. The “starting point” for a second offence of speeding in a commercial vehicle carries a 6-week licence suspension. However this is only a starting point and the actual action taken may vary widely depending on the circumstances of each case.

This means that if you are caught speeding in your private car on your day off, you can still be called to a driver conduct hearing and have your professional licence suspended or even revoked.

The holder of an operator’s licence has a legal duty to inform the Traffic Commissioner of any relevant driving offences committed by his or her drivers and this includes fixed penalty notices. This applies even if you are a temporary agency driver. If they do not, they risk being called to Public Inquiry and having regulatory action taken against their O licence.

Smith Bowyer Clarke Road Transport Lawyers are one of the very few niche road transport law firms operating nationwide. Our lawyers have great experience in representing HGV drivers before the criminal courts and at Driver Conduct Hearings on all road transport and motoring offences. Pick up the phone today for a no-obligation, free initial consultation with one of our transport lawyers. Fixed fees available.

This entry was posted in Criminal Defence and tagged HGV, Lorry, Magistrates Court, Speeding, Traffic Commissioner, Transport Lawyer. Bookmark the permalink. Follow any comments here with the RSS feed for this post. Both comments and trackbacks are currently closed.