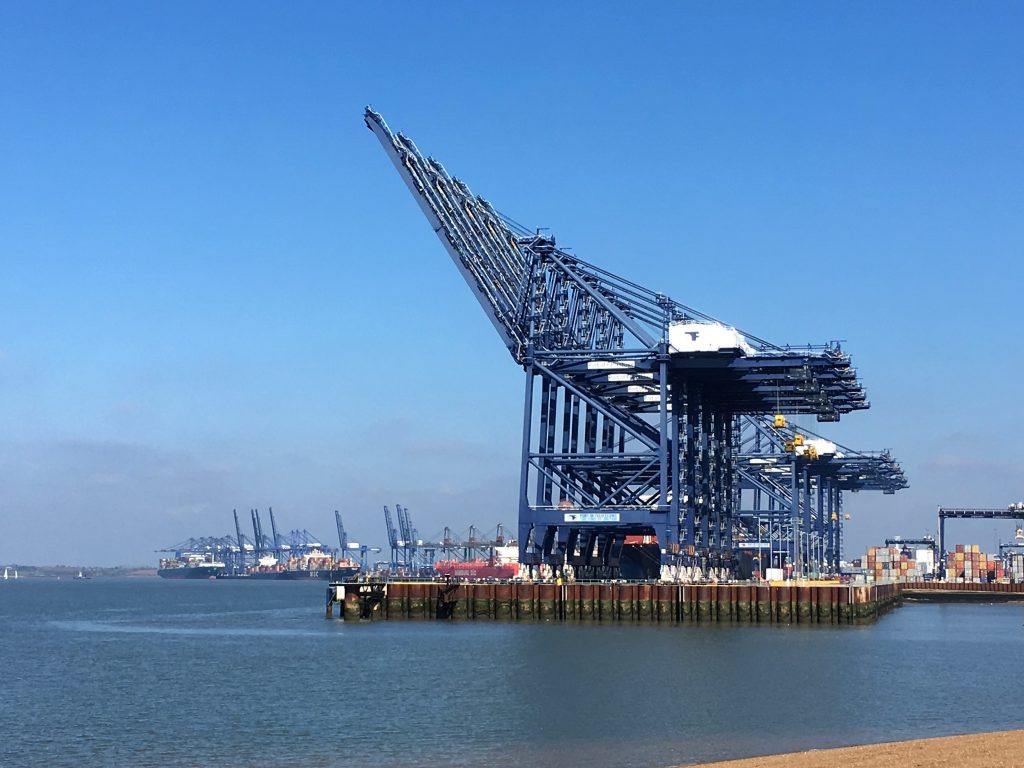 Fines for carrying illegal immigrants in your truck, also known as “Civil Penalties for Clandestine Entrants” are a big problem for hauliers sending loads into the UK. We look at what they are, how to challenge them, and what you can do to avoid them in the future.

What are migrant fines?

Every year, many thousands of illegal immigrants hide inside trucks heading for the UK. In many cases, the driver and haulier will have no idea that they are on board. If one of these trucks is stopped by the UK Border Force, they will often make both the truck owner, and the driver pay a fine. This can happen even if the UK Border Force accept that the driver and haulier had no idea that the illegal immigrants were inside the truck.

How much are the fines?

This means that a haulier can pay up to £4,000 for each illegal immigrant found in their truck.

Can I challenge a migrant fine?

Yes. If illegal immigrants are found on board, a haulier can avoid a fine if they have a defence. The defences are complex. Detailed submissions and evidence must be provided, in English, to the UK Border Force. These should be prepared with reference to the relevant Codes of Practice.

What happens if I don’t pay my fine?

If you have been given a fine and do not pay it within the time limit, the UK Border Force can seize and hold any of your vehicles in the UK until the fine is paid. If you still do not pay, they can sell or destroy your trucks.

Where can I get help?

Many hauliers and drivers who receive migrant fines find it difficult to fight them. Our transport lawyers can help. For a simple fixed fee we can look at your papers, advise you, and make detailed arguments to the Border Force setting out the reasons why your fine should be cancelled or reduced. If unsuccessful, we can appear in court to appeal your fine. Finally, if your vehicle has been seized we can fight to get it back.

How do I stop being fined again?

Our transport lawyers can advise you what changes you need to make to avoid getting a fine in the future. Once you are fined once, your trucks are more likely to be stopped and searched in the future. If illegal immigrants are found again, your fine will be much greater.

Our transport lawyers have a high success rate. Call or email us now and find out how we can help.