What does “Using” a Phone at the Wheel Actually Mean? – You May be Surprised! 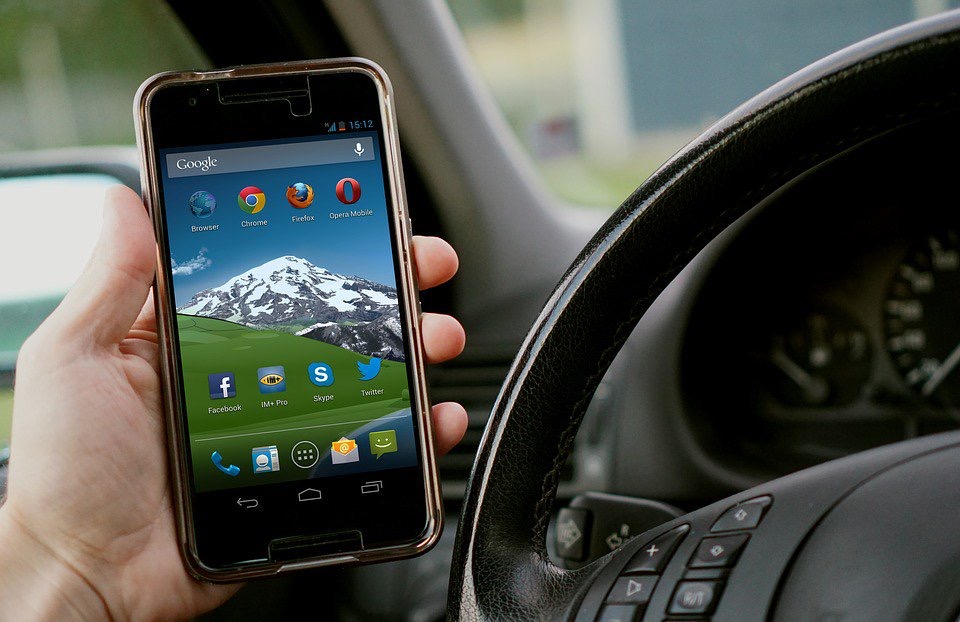 The tragic death of a mother and her three children, crushed by lorry driver Tomasz Kroker, has rightly raised the subject of phone use behind the wheel to the public’s attention. Kroker, sentenced to 10 years for causing death by dangerous driving, admitted in court to changing the music on his phone at the time of the fatal crash.

Whilst in that case the prosecution chose to pursue Kroker’s offence as a death by dangerous driving matter, calls have gone out for stiffer sentences for all those caught using the phone at the wheel, whether it results in an accident or not.

What does “Using” Mean?

Understanding what the word “using” actually means in this context is essential; our lawyers frequently represent drivers who simply did not appreciate that what they were doing was illegal.

The starting point is that it is against the law to drive a motor vehicle on a road when using a hand-held mobile telephone, or a device which performs an “interactive communication function” by transmitting or receiving data (the exception to this rule is a two-way radio).

It is clear therefore, that the definition of “using” a phone or hand held device is extremely wide. It would cover for example:

Even if a phone is not being used in a manner which falls within the bullet points above, you could still be prosecuted if the police believe that the way in which you did use it amounted to driving without due care and attention, or driving dangerously (as in the case of Tomasz Kroker). This has the potential to cover almost any interaction of any kind.

But What About Using a Phone as a Sat-Nav or Making a “Hands-Free” Call?

Despite pressure from some quarters, using a phone as a sat-nav or to make a hands-free call is not (at the moment) against the law, provided:

So What Should I do to Stay Legal?

In short, when it comes to driving, the safest, and perhaps only way, to remain within the law is to have no contact of any kind with a phone from the moment the key goes into the ignition, to the moment when it comes out. This is particularly important if you are a driver of a truck or bus; not only will you be prosecuted in the criminal courts, but you are also highly likely to receive a call-in from the Traffic Commissioner. Traffic Commissioners suspend and revoke thousands of professional driving licences for using a phone behind the wheel every year.

At Smith Bowyer Clarke Road Transport Lawyers, we routinely advise and represent truck and bus drivers in the criminal courts and in Driver Conduct Hearings before the Traffic Commissioner. Many of our cases involved mobile phone offences. Call us now for a free consultation and to find out how we can help.