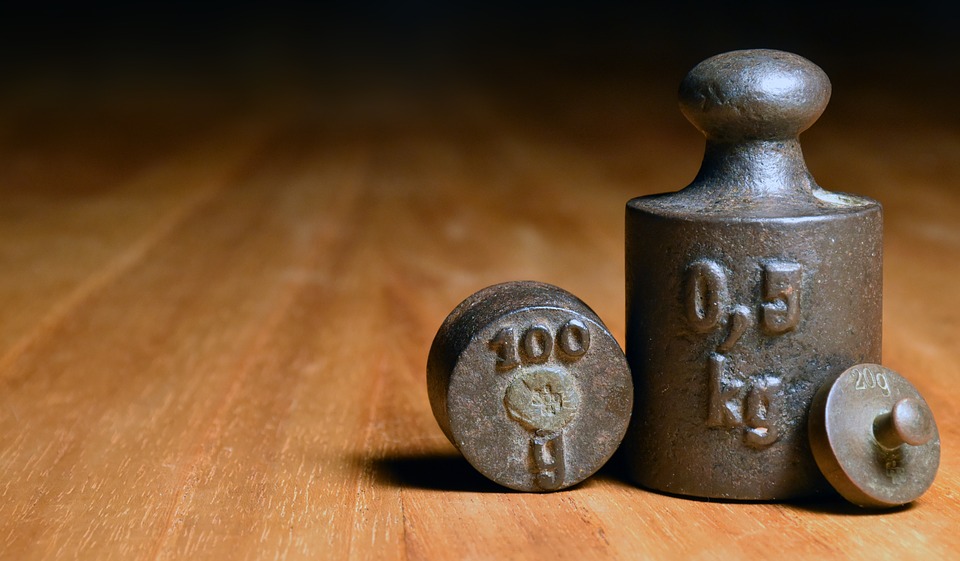 Overloading offences are taken very seriously in the eyes of the law. Both a driver and his or her employer can be prosecuted and substantial fines can be imposed by the criminal courts for each offence of exceeding an individual axle weight or the maximum permitted gross weight of the vehicle.

Police Officers and DVSA officials also have the power to issue graduated fixed penalties ranging from £100 to £300 for an overloading offence. Whilst the responsibility for paying the fixed penalty rests with the driver, his or her employer will, as with the case of convictions, be obliged to report the offence to the Office of the Traffic Commissioner within 28 days of the date of the Fixed Penalty Notice.

A PG3 is a form requiring the person in charge of a motor vehicle to proceed to a weighbridge or other machine for the weighing of vehicles. It is an offence to fail to comply, and a substantial fine can be imposed.

If you have been issued with a form TE160P, this means that your goods vehicle has been found to be so overloaded as to present an immediate risk to the public. This form prohibits you from proceeding with your journey until the excess weight has been removed.

You will need to make your own arrangements for the excess weight to be removed and once it has been, you must then seek authority to continue with your journey. It is an offence to ignore the prohibition notice and this can attract a heavy fine.

Are there any Defences to an Overloading Offence?

The Road Traffic Act 1988 provides that in criminal proceedings it would amount to a defence to prove that at the time the vehicle was being used on the road:-

So What Should I do if I am Summoned to Court for an Overloading Offence?

Given the large fines that can be imposed, it is essential you get expert legal representation as soon as possible from a specialist transport lawyer. They will be able to advise you whether or not you have a defence in law, and can represent you at court.

Remember, as a professional driver, regardless of whether the matter goes to court, you can be called to a driver conduct hearing before the Traffic Commissioner to explain why you were overloaded. Because the Traffic Commissioner has the power to suspend or even revoke your licence, it is always sensible to seek early expert advice.  Click here to get in touch with one of our transport lawyers at Smith Bowyer Clarke for a free initial consultation.

For more information on being summoned to court for a road transport offence, click here.

This entry was posted in Criminal Defence, How to Stay Compliant with the Traffic Commissioner and tagged Driver Conduct Hearing, DVSA, HGV, Magistrates Court, Martin Smith, Overloading, Prohibition notice, Traffic Commissioner, Transport Lawyer. Bookmark the permalink. Follow any comments here with the RSS feed for this post. Comments are closed, but you can leave a trackback: Trackback URL.