Tasers and the Law 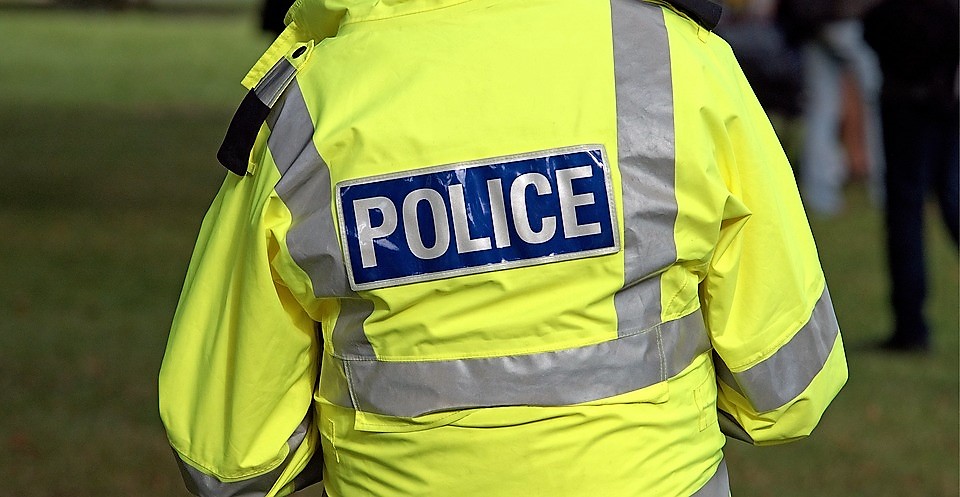 A number of drivers coming through the channel ports, worried by the increasingly aggressive behaviour of clandestine entrants and the laissez faire attitude of the French Police, especially since the Brexit referendum, have been tempted to buy a Taser for self-defence. These are much more easily available on the continent and, at first blush, a more attractive prospect than a more lethal weapon. Those drivers who have been stopped with such devices have been horrified by the level of trouble in which they have found themselves.

Those who are found in possession of Tasers are prosecuted under The Firearms Act 1968 (an act drafted long before most people were aware of what a Taser was). The section under which they are usually charged is section 5(1)(b) which prohibits “any weapon of whatever description designed or adapted for the discharge of any noxious liquid, gas or other thing.” This section is also used to prosecute CS gas sprays, pepper sprays and similar. Those prosecuted under this section invariably face a prison sentence which may or may not be suspended depending on the type of weapon, the circumstances in which it was found, whether it was actually used and the character of the defendant.

More recently Tasers have been found which are disguised as other objects, most commonly as mobile phones. Prosecution lawyers have been opting to charge these objects under section 5(1A)(a) of the Firearms Act 1968 which prohibits possession of “any firearm which is disguised as another object.” A defendant convicted of this offence faces a minimum sentence of 5 years imprisonment. Those who are in possession of firearms disguised as, say, a mobile phone, have no defence to this charge and even on a guilty plea they would receive a sentence of 5 years imprisonment with no reduction for that plea unless the Judge were to find exceptional circumstances relating to the offence or offender which would allow him not to do so (Section 51A of the Firearms Act 1968).

There is room to defend a charge brought under section 5(1A)(a), see R v Garrett in the Recent cases section of our website, where the object is a dual function item. In the case of Mr Garrett the item was a torch which had a taser incorporated in it. This was an attractive item to a driver doing his daily defect inspections as the torch was a powerful one and the taser, contained around the lens of the torch, produced a ring of sparks which crackled audibly as a deterrent to anyone facing it. Mr Garrett was arrested and sent to Ipswich Crown Court having been charged with having a disguised firearm.

Harry Bowyer of SBC took the point that this was not a disguised Firearm but a multifunctional tool. No one would argue that a modern smartphone was a disguised camera, calculator or voice recorder. There was no element of, or intent to, disguise. The prosecution, after receiving skeleton arguments from the defence and hearing the Judge’s preliminary views, backed down and accepted pleas to section 5(1)(b) of the Firearms Act 1968. Mr Garrett received a 6 month prison sentence suspended for 12 months rather than 5 years immediate custody.

The only possible advice to those tempted to have one of these devices in their cabs is DON’T. If caught you will attract a world of trouble out of all proportion to any perceived benefits of having it to hand.

This entry was posted in Criminal Defence and tagged Brexit, Channel Ports, Clandestine entrant, Firearms, Law, Tasers. Bookmark the permalink. Follow any comments here with the RSS feed for this post. Comments are closed, but you can leave a trackback: Trackback URL.