Tachograph Offences – An all too Common Nightmare Scenario 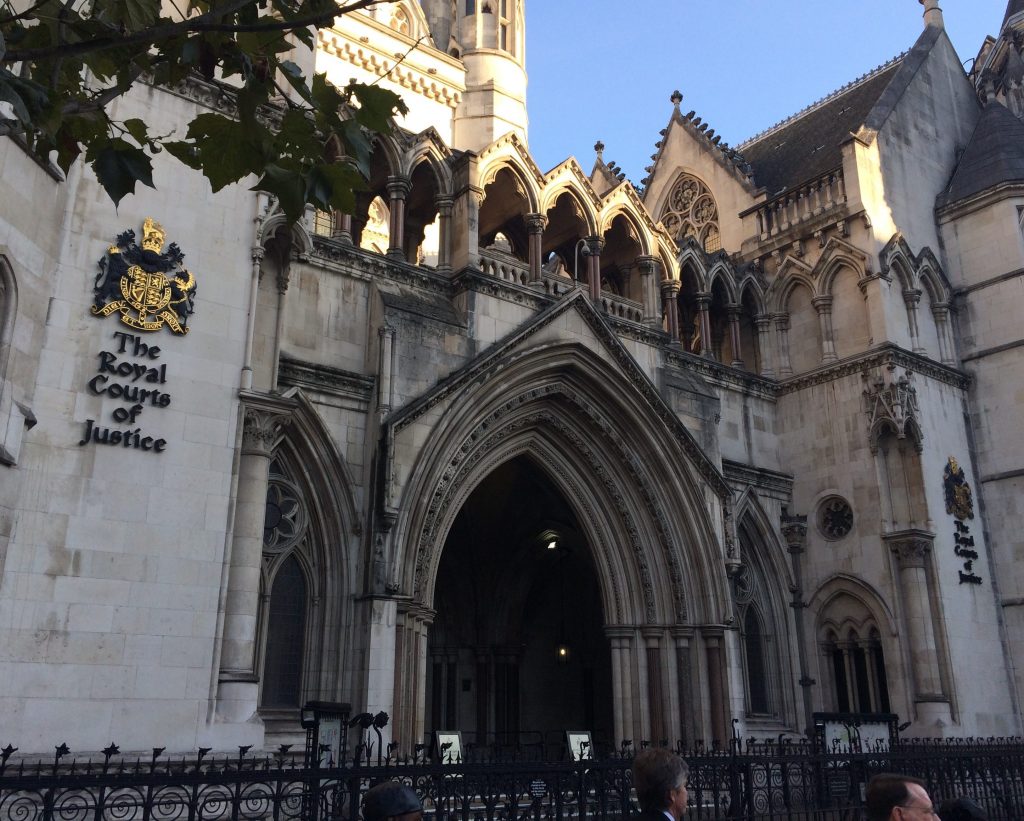 You are the operator of a small general haulage business running 6 trucks. So far business has been good to you. You employ 10 drivers and hope to increase to 8 trucks within a year or so. You are your own Transport Manager, but you took your Transport Manager CPC over 10 years ago. You know about defect checks and the drivers’ hours rules but it’s fair to say you’re a little rusty – after all, most of your time is taken up in getting customers and running your business.

One day, one of your trucks is pulled by the DVSA. It turns out that your driver has been cutting short his breaks, and reducing his daily rest too often. The next thing you know a DVSA officer turns up at your yard for a full inspection of your drivers’ hours records. It turns out almost all of your drivers have been cutting corners on their drivers’ hours, and failing to record all their driving and duty times.  As Transport Manager and Operator it is your responsibility to stop this happening. You have been carrying out far too few tachograph infringement checks and even when you have been making checks, you have no evidence to prove it.

The next thing you know, both you and your drivers are being called to attend interviews under caution with the DVSA. Following their interviews, your drivers receive summonses to court for, among other things, failing without reasonable excuse to make a relevant record or entry. For some of them there is a very real risk of imprisonment. You, as the operator, are also summonsed to court for permitting these drivers’ hours infringements to occur.

Finally, you receive a letter from the Office of the Traffic Commissioner asking you to attend a Public Inquiry at which the future of your operator’s licence is to be considered. Your repute/fitness is very much in question owing to the convictions of you or your drivers at the Magistrates’/Crown Court.

Though it may sound far-fetched, this is an all too common situation that operators find themselves in, day in, day out. Of the 929 Public Inquiries held to consider HGV O-licences in 2015/16, a full 270 of them resulted in revocation. This doesn’t include the revocation of numerous PSV licence, or the many more licence dealt with by suspension, curtailment or warning.

I’m being Investigated for Tachograph Offences, what should I do?

It should go without saying that the ideal situation is not to allow problems to occur in the first place. However, if tachograph offences do come to light as a result of a DVSA investigation, the golden rule is to get your house in order – quickly.

Our solicitors and barristers at Smith Bowyer Clarke Road Transport Lawyers are specialists in the field. We act for transport businesses, operators, transport managers and drivers throughout the UK and Europe. Call one of our lawyers now for a free initial consultation.

This entry was posted in Criminal Defence, How to Stay Compliant with the Traffic Commissioner, Tachograph Offences and tagged Crown Court, Drivers Hours, DVSA, operator's licence, Public Inquiry, tachograph, Traffic Commissioner, Transport Lawyer, VOSA. Bookmark the permalink. Follow any comments here with the RSS feed for this post. Both comments and trackbacks are currently closed.