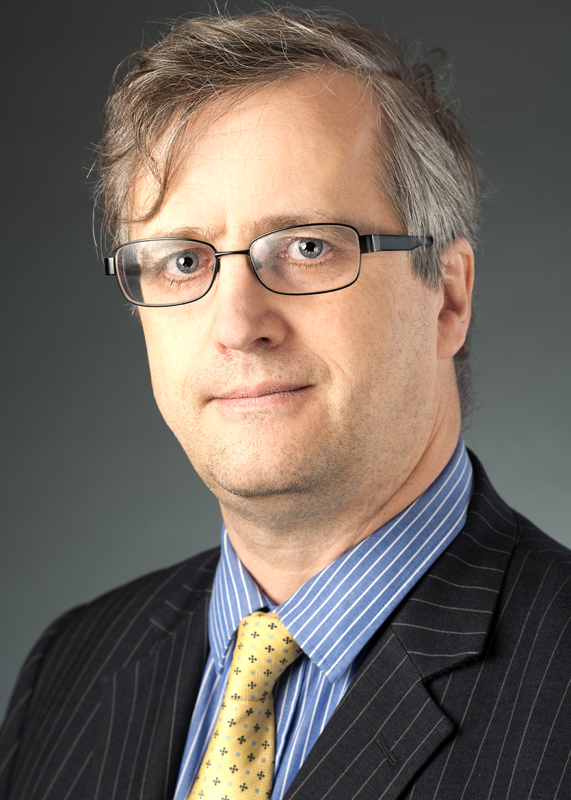 Fellow of the Chartered Institute of Logistics & Transport (FCILT)

Member of the Bar of England & Wales

Harry is a barrister of over 30-years’ experience, practising at the Bar of England and Wales. His practice covers European and UK Road Transport law and criminal defence work involving transport-related allegations both in the Crown Court and Magistrates’ Court.

Before jointly founding SBC he was a director of a national firm of Criminal & Regulatory solicitors and before that he was a member of the Chambers of Andrew Trollope QC at 187 Fleet Street, London.

Harry is a recognised expert in European and Domestic Road Transport Regulatory Law. He represents HGV and PSV Operators at Traffic Commissioners’ Public Inquiries. He also appears for the defence in serious criminal matters in the Crown Court. He was recently described by the Court of Appeal as “a leading specialist” in tachograph fraud.

All aspects of Road Transport Law including Operator Licenses, European and Domestic regulations, criminal charges, vehicle seizure and restoration and UK Border Agency-imposed Civil Penalties for the carriage of Clandestine Entrants (illegal immigrants). Harry is authorised to represent clients in all courts and tribunals in England & Wales. Harry appears in front of the Traffic Commissioner in Scotland.

His reported cases include:

Earlier in his career Harry defended and prosecuted in the full spectrum of criminal cases up to and including murder. He was a grade B prosecutor for HMRC and a grade 3 prosecutor for the CPS which gives him a valuable insight into the way the prosecution approach a case.