How Do You Deal with Drivers’ Hours Infringements? – What are Your Obligations as a Transport Manager? 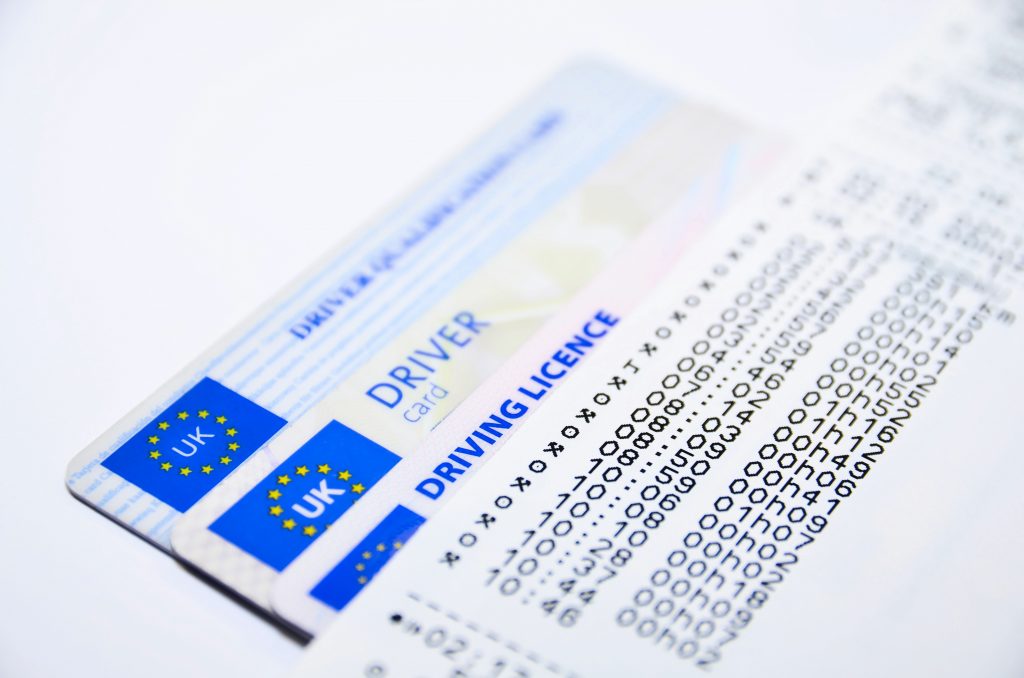 Even in the best run transport business there will inevitably be occasions when drivers cut corners, make mistakes or in some cases deliberately bend the rules. This article looks at the practical processes and procedures Transport Managers and operators should have in place to:

It is impossible for a Transport Manager to have continuous and effective control unless they are actively monitoring their drivers’ activities. This includes regularly downloading vehicle unit data (you would be unwise to leave it for the 90 days allowed by law!) and driver card data (at intervals not exceeding 28 days – again the more regular the download the more continuous and effective control!), and proper analysis of that data to detect infringements. By far the easiest way is to utilise professional tachograph analysis software to produce regular reports identifying any drivers’ hours infringements and providing full details.

Investigating the Cause of Infringements

In some cases a driver will be able to provide further important explanatory detail. For example, a period of continuous driving over 4.5 hours may be the result of an unforeseen traffic accident which delayed the driver from being able to pull over safely.

In this situation, if the driver has not already submitted a properly endorsed tachograph print out, he should be asked if he has one. If not, as part of the investigation process, the Transport Manager will want to know the reason for this.

In all cases the Transport Manager should be proactive in examining any explanations provided and consider whether any further action is necessary.

Taking Effective Action to Address the Cause

Once the identification and investigation process is complete, the transport manager should not stop there. Perhaps the most important step is to decide on the appropriate action to take as a result. This will be different in each case, and will depend upon the seriousness of the infringement, the perceived culpability of the driver, and the cause of the infringement.

The following examples are included to illustrate some of the possible actions that may be taken. They are not presented as legal advice or as official guidance. Every case will turn on its own facts and all actions should be taken in accordance with the relevant employment law.

A newly qualified driver has committed a number of minor drivers’ hours infringements. It is apparent from the investigation that he is confused about some of the drivers’ hours rules and had not realised that what he was doing was wrong.

As the driver is inexperienced, the transport manager may decide to give him a toolbox talk addressing those drivers’ hours rules he is confused about and monitor the situation closely going forward.

A driver has knowingly driven considerable distances on a number of occasions after removing his card from the tachograph unit to conceal the fact that he would otherwise have driven in excess of his hours.

This is too serious to be dealt with by training or warnings. The driver has deliberately placed the public and the good repute of the company at risk for his own ends. The vehicle unit will have recorded that the card has been pulled and the next time that the truck is stopped by the police or the DVSA they will make the inquiries that you already should have done!

A thorough investigation should be carried out to establish how far the rot extends in the firm with a view to invoking the company’s disciplinary procedure. It is difficult to see how card pulling on this scale would not amount to gross misconduct and the dismissal of the driver involved.

Full records should be kept of the entire process including:

The responsibilities on Transport Managers to monitor, identify, investigate and act on driver compliance with drivers’ hours rules are extensive. Transport Managers who fail in this responsibility, or who rely solely on drivers to bring infringements to their attention place public safety, their good repute and the future of the transport business at risk.

If in doubt drop us an email or give us a call – better to sort it out when you discover the problem rather than waiting for the authorities to do so!

This entry was posted in How to Stay Compliant with the Traffic Commissioner, Other Transport Matters and tagged continuous and effective control, Drivers Hours, Harry Bowyer, hauliers, HGV, Infringement, tachograph, Transport Manager. Bookmark the permalink. Follow any comments here with the RSS feed for this post. Both comments and trackbacks are currently closed.