Facing Court for Overloading Your Truck? 5 Things You Need to Know 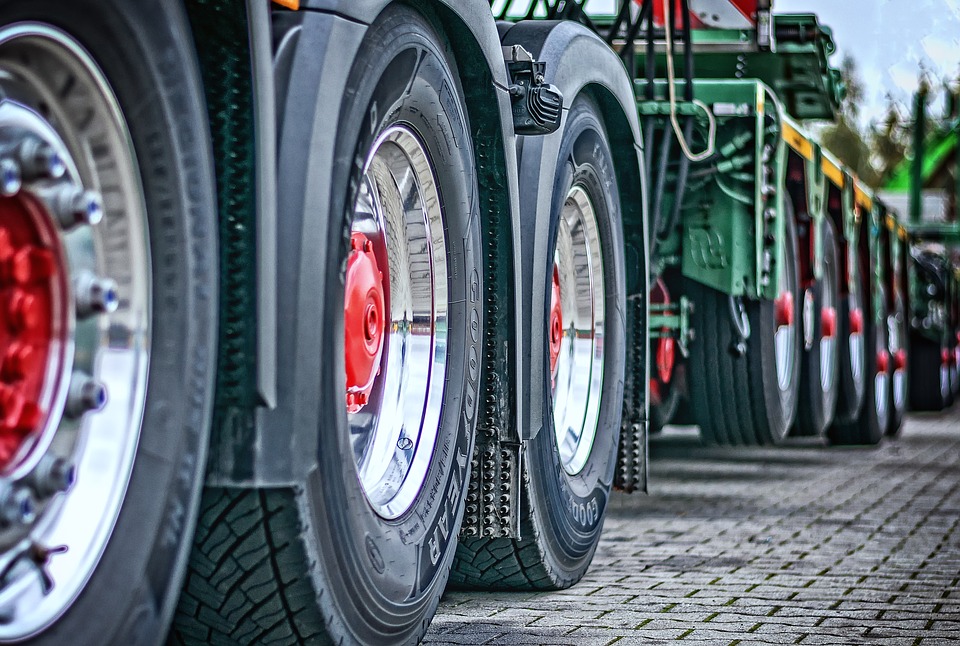 Facing prosecution for driving or operating an overloaded goods vehicle? Received papers from the Magistrates Court? Unsure what you should do next?

Here are 5 things you need to know:

1) Both the Driver and Operator can be Charged

It is not just the driver of an overloaded vehicle who can be prosecuted. The operator licence holder can also be prosecuted for “causing or permitting” the offence to take place. The Magistrates may want to know what steps you took as the operator to check whether your vehicles were overloaded or not.

2) The Potential Fines are Unlimited

Overloading a goods vehicle is taken very seriously by the courts. Not only does overloading place the public at risk, but it can also give the operator an unfair commercial advantage. Because of this, the maximum penalty on conviction is an unlimited fine. It is not uncommon for operators convicted of this offence to face fines running into many thousands of pounds.

3) You May Have a Defence

There are certain defences which may or may not apply to your circumstances. If you can prove that you were stopped whilst proceeding to the nearest available weighbridge from the point of loading, this can amount to a defence. You should speak to a transport lawyer if you think you may have a defence.

4) You Should Think Very Carefully Before Pleading Guilty by Post

Sometimes a driver or operator prosecuted for overloading offences is given the opportunity of pleading guilty by post. This is known as the Single Justice Procedure Notice (SJPN) scheme. If you do intend to plead guilty, you should think hard before doing so by post.

You are likely to be far much better off instructing a transport lawyer to attend court to plead guilty and to speak on behalf of you and/or your company. They will be able to advise you whether you do in fact have any defence. If not, they will know what the sentencing guidelines are and what the best mitigation to put forward is. They will also be able to advise you on the financial evidence you will need to help the Magistrates assess the level of any fine.

Do not forget that the fine is unlimited and a mistake made at court can be remedied there and then but a mistake made under the SJPN scheme would have to be appealed. At Smith Bowyer Clarke we offer free initial consultations and fixed fees so you always know where you stand.

5) You May Have to Face the Traffic Commissioner

An operator or driver convicted of an overloading offence has a duty to inform the Office of the Traffic Commissioner of this. An operator may find themselves called in to a Public Inquiry with the Traffic Commissioner. Likewise, a driver may find themselves called to a Driver Conduct Hearing. For this reason, it pays to engage specialist representation at an early stage.

How We Can Help

Our solicitors and barristers at Smith Bowyer Clarke are all specialist transport lawyers. If you have been charged with an overloading offence we can:

Speak to a transport lawyer today for a free, no obligation initial consultation.

This entry was posted in Criminal Defence and tagged Magistrates Court, Overloading. Bookmark the permalink. Follow any comments here with the RSS feed for this post. Both comments and trackbacks are currently closed.