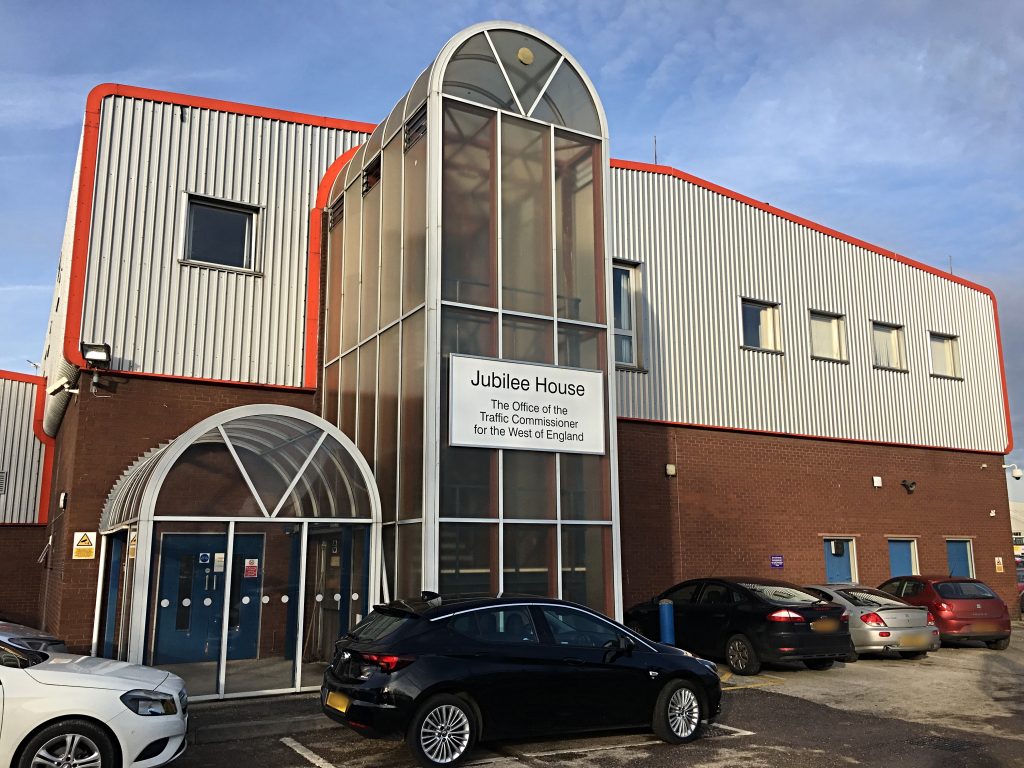 Every day across Britain, a small number of truck and bus drivers will find letters on their doormats from the Traffic Commissioner calling them to attend a driver conduct hearing. To some it will be expected, to others it will come as a complete surprise. Whatever the circumstances, it is almost always an unnerving prospect.

Over the years our solicitors and barristers have represented great numbers of such drivers before the Traffic Commissioner and here are 7 of the most frequently asked questions we get:

1)  What is a Driver Conduct Hearing?

At the end of the hearing, the Traffic Commissioner will then decide what action (if any) should be taken against your licence.

There are many reasons you may have been called to your driver conduct hearing. Typical reasons include:

3) What’s the worst that can happen?

4) Will the hearing be held in private?

Driver conduct hearings are normally held in public. They usually take place in a room similar to a court room (although far less formal). They are always recorded and members of the public are typically free to attend to watch.

5) Will the operator I drive for find out?

As a professional driver, whatever the outcome you have a responsibility to inform the operator that you drive for. In some circumstances, your conduct hearing may be connected to a larger DVSA investigation into failings by the operator. If this is the case then it is common for the Traffic Commissioner to want to combine the operator’s Public Inquiry with your driver conduct hearing in the same room at the same time.

7) Can I bring a lawyer to represent me?

Given the risks posed to their licence and livelihood, many drivers choose to have someone represent them at their conduct hearing, however the Traffic Commissioner has discretion over who they will agree to hear representations from. The only exceptions to this rule are solicitors and barristers who, as professional lawyers, have an automatic right of audience.

At Smith Bowyer Clarke Road Transport Lawyers our team of dedicated barristers and solicitors regularly represent drivers and operators in front of every Traffic Commissioner across England, Scotland and Wales. Between them our team has years of experience in road transport law and many of our lawyers have acquired their Transport Manager CPC qualifications. Get in touch to find out more.