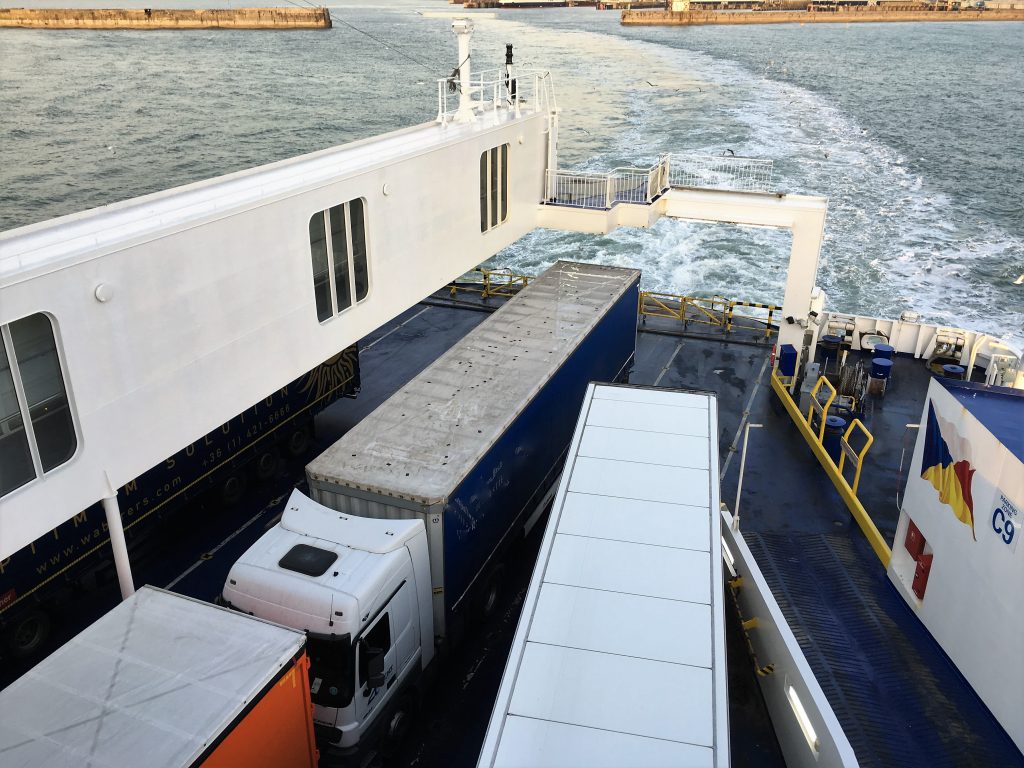 Heavy Civil Penalties levied on haulage companies and truck drivers for unknowingly carrying migrants into the UK  are yet again skyrocketing this summer. A recent Parliamentary investigation concluded that as much as £6.5 million of these penalties had been issued to the haulage sector, a full £2.4 million of which remained unpaid.

It is  not enough for a haulier or driver to prove that they had no knowledge of any migrants hiding in their vehicle. To avoid the Civil Penalty they must also prove that there was an effective system in place for the prevention of illegal migrants, and that this system was working properly on the day in question. This is a high bar to satisfy, and it means that even drivers who have raised their concerns with the Border Force about possible migrants being in their vehicles can still be hit with the Civil Penalty, up to £2,000 per migrant.

No wonder then that in a recent BBC interview with Road Transport barrister Simon Clarke of Smith Bowyer Clarke Road Transport Lawyers, the interviewer described the situation as “absolutely unbelievable”Even MPs are taking on the issue, with Telford MP Lucy Allan championing the cause of a haulier in her constituency hit with a £10,000 penalty.

The good news however, is these Civil Penalties can be challenged, often with remarkable results. In a recent case for a large Turkish haulage operator, solicitor Chris Powell of Smith Bowyer Clarke Road Transport Lawyers managed to get a total fine of £10,000 reduced to just £110, all without the need to attend court. No wonder then that UK and European operators are becoming more determined than ever to challenge the draconian penalties now being imposed.

This entry was posted in Civil Penalties for Clandestine Entrants / Border Force and tagged Brexit, Channel Ports, Clandestine entrant, DVSA, hauliers, Lucy Allan, migrant. Bookmark the permalink. Follow any comments here with the RSS feed for this post. Comments are closed, but you can leave a trackback: Trackback URL.