Changes to the Statutory guidance documents for Vocational Drivers and what it may mean for you. 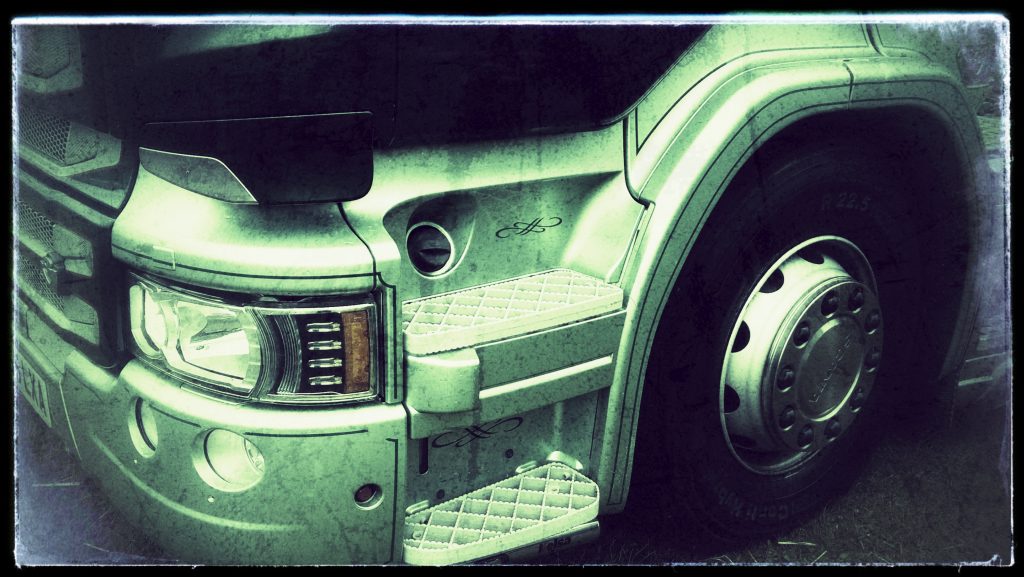 This document was updated on the 29th September 2020. The main changes for drivers are with regards to:

New information about how the Traffic Commissioners are dealing with bridge strikes is available. The Statutory Document points all drivers and operators to the gov website where additional guidance is available.

New starting points have been published for offences relating to speed limiters:

Where the Traffic Commissioner receives a report from a public body of a driver adopting abusive or intimidating behaviour to a public official, the starting point is a 14-day suspension.

New information regarding armed service personnel has also been included in the Statutory Document. All these drivers will be dealt with solely by the South Eastern and Metropolitan Traffic Commissioner to ensure consistency of approach.

The full table of entry points for military drivers is found at annex B of the Statutory Guidance.

Disqualification between the UK and the Republic of Ireland

The case example relating to death by dangerous driving has been expanded from requiring evidence of safe driving for a number of years, to now also disqualifying the driver for 10 years. A note is added explaining the public must have confidence in the competence of vocational drivers.

A case has been added at example 17 relating to a driver who has a number of serious offences. The example includes a 3-year LGV disqualification 5 years ago and an 18-month disqualification by the Court for dangerous driving. The Traffic Commissioner refused to restore the vocational licence of the driver and extended the disqualification until the driver’s 80th birthday.

This entry was posted in Driver Conduct Hearings, How to Stay Compliant with the Traffic Commissioner, Public Inquiries. Bookmark the permalink. Follow any comments here with the RSS feed for this post. Both comments and trackbacks are currently closed.