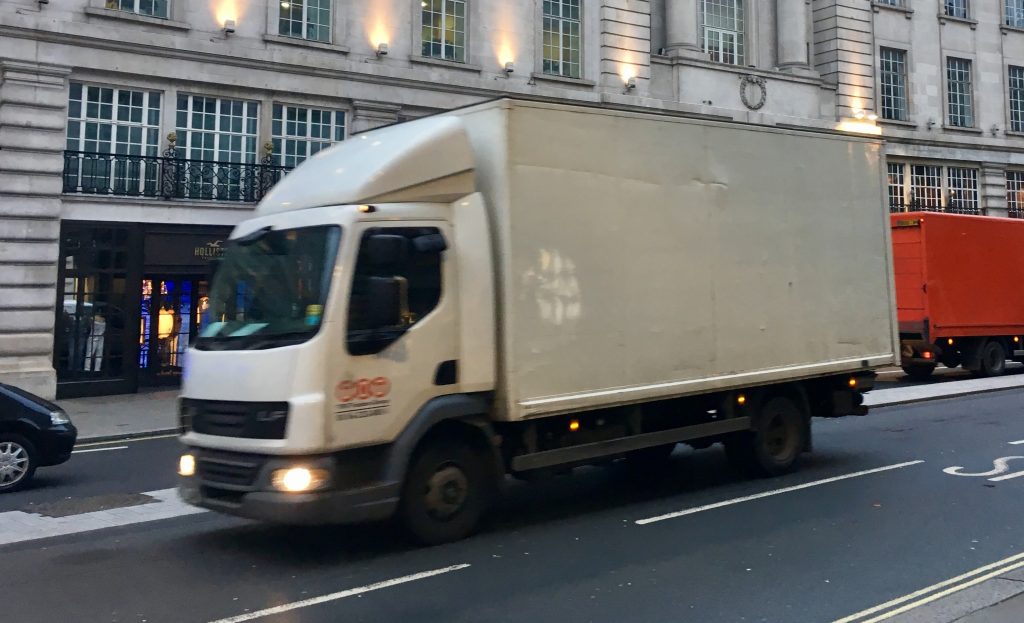 Following Britain’s vote to leave the European Union, there has unsurprisingly been much debate in the media and among politicians and the public on what the future trade arrangements between Britain and the EU will look like. These predictions typically range from dire warnings of onerous tariff barriers, to hopeful visions of free and uninhibited trade arrangements.

Whatever the future may hold, it is worth remembering that for at least the next two years, Britain will remain a full member of the European Union and existing trade arrangements will remain in force.

What are Cabotage Operations?

At present, EU-based hauliers based outside of the UK and wishing to conduct haulage of goods for hire or reward in the UK market (or indeed, any other EU member state) must do so subject to the EU cabotage rules. These rules place limits on the nature and scope of the haulage work permitted, with the aim of protecting the domestic haulage market and improving the efficiency of road freight transport by permitting backloads out of the UK.

A “cabotage operation” is defined as “national carriage for hire or reward carried out on a temporary basis in a host Member State, in conformity with this Regulation.” In summary, to be considered a legitimate cabotage operation, an EU haulier must:

A typical problem arises when a driver engaged in cabotage operations under instruction from an EU operator is stopped in the UK by either the police, DVSA or Border Force and, despite being within the required ‘three-in-7’ limit, is unable to produce the proper documentation. In these circumstances, the vehicle is not lawfully engaged on cabotage operations and may be seized and impounded by the UK authorities.

Naturally, it can come as a bit of a shock to a Dutch, Belgian or other European operator to receive a phone call from one of their drivers, telling the operator that his fully-laden vehicle has been seized by the UK authorities to be sold or destroyed. Indeed, we receive many such calls from European operators urgently seeking help in recovering their vehicles.

The good news is that the owner of the vehicle has the right to apply for the return of the vehicle, provided it is done: within the time limit; and that they meet certain conditions. Once an application is made for the return of the vehicle, a hearing date is listed and the owner of the vehicle will have to appear before the Traffic Commissioner at a judicial hearing to explain why the vehicle should be returned. The hearing is not unlike a trial, with the burden on the operator to prove, with evidence, that the vehicle should be returned to him. Thus it is highly advisable to arrange for an expert road transport advocate to prepare the application and to represent you at the hearing.

At Smith Bowyer Clarke Road Transport Lawyers we have many years of experience in appearing before the Traffic Commissioners on cabotage and similar matters, both at initial hearing and at any subsequent appeal. Once a vehicle has been seized, strict time limits for applications apply: if your truck has been seized and impounded for any reason, get in touch with our expert team right away.

This entry was posted in Civil Penalties for Clandestine Entrants / Border Force and tagged Belgian, Border Agency, Brexit, cabotage, Channel Ports, CMR, detained, Dutch, impounded, Seizure, Traffic Commissioner. Bookmark the permalink. Follow any comments here with the RSS feed for this post. Comments are closed, but you can leave a trackback: Trackback URL.