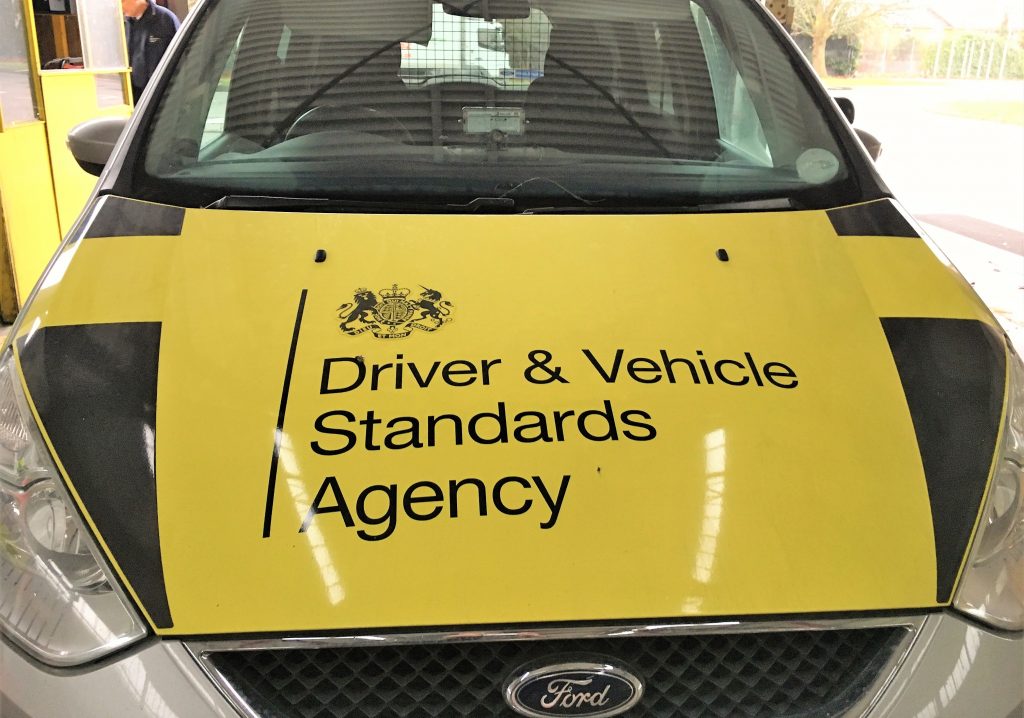 You may well have seen containers of Adblue at service stations and wondered what they were for. When a diesel engine burns diesel, a number of polluting compounds and chemicals are emitted out of the exhaust pipe and into the atmosphere. Nitrogen Oxide and Nitrogen Dioxide are a couple of the most toxic exhaust pipe pollutants and are believed to cause breathing and respiratory problems in susceptible individuals. They are also main contributors to acid rain and smog which is why governments around the world are legislating for cleaner diesel engines.

In order to lower emissions of these Nitrogen oxides the industry has come up with a process known as Selective Catalytic Reduction (SCR), which is intended to remove these oxides from exhaust gas. SCR works by introducing Adblue into the exhaust gasses. AdBlue is a liquid solution of urea which, when it meets hot exhaust gasses, releases ammonia, a catalyst to a chemical reaction that converts Nitrogen Oxides into water vapour and Nitrogen. Both water and nitrogen are already present in the environment and are safe to be emitted from a truck’s exhaust without affecting human health or the environment.

On the face of it Adblue sounds great so why would anyone want to remove the advantages of running a clean engine and Euro6 compliance?

The first consideration is expense. As with any consumable the expense hits the operator’s bottom line, adds weight to the vehicle and adds another tier of maintenance to keep an eye on, with the possibility of yet another system that might go wrong. As with any new system Adblue supplies vary wildly in cost and quality.

The second consideration is performance. There is anecdotal evidence that the SCR systems affect the efficiency of the vehicles to which they are fitted. Those who do not operate within the M25 may not see why they should handicap their vehicles in order to achieve a standard that they are not obliged to maintain by law.

Some operators are fitting devices, available on the internet, which bypass the SCR system. These devices are often offered as a simple, but illegal, remedy for gummed particulate filters. There are whispers that some entire fleets have been thus converted and the DVSA and the Office of the Traffic Commissioner are alert to this. The DVSA are issuing “S”marked prohibitions for such interference with SCR systems and reporting guilty operators to the Traffic Commissioner.

What Happens if I Get Caught?

It is clear that such interference with SCR systems is being regarded by the Office of the Traffic Commissioner as an issue of Repute and will be treated accordingly.

Kevin Rooney, the Traffic Commissioner for the West of England is reported as saying, “Sabotage of emissions controls will bring you before the TC, and your licence will be revoked.” He added, “I can tell you that some very big names are already in the firing line.”

If you are worried about this issue get professional help before you find yourself in trouble.

Smith Bowyer Clarke have long experience in representing Operators, transport Managers and drivers in front of the Traffic Commissioner. Much of what we do involves helping to turn around Operators who are failing in their compliance. We have access to first rate consultants in a number of areas who can be trusted to give up to the minute advice. Speak to one of our transport lawyers today for a free initial consultation.

This entry was posted in How to Stay Compliant with the Traffic Commissioner and tagged DVSA, Maintenance, PG9, Prohibition notice, Public Inquiry, Traffic Commissioner, Truck. Bookmark the permalink. Follow any comments here with the RSS feed for this post. Both comments and trackbacks are currently closed.