A Disturbing Trend: The EU Truck Drivers Being Refused Entry to the UK 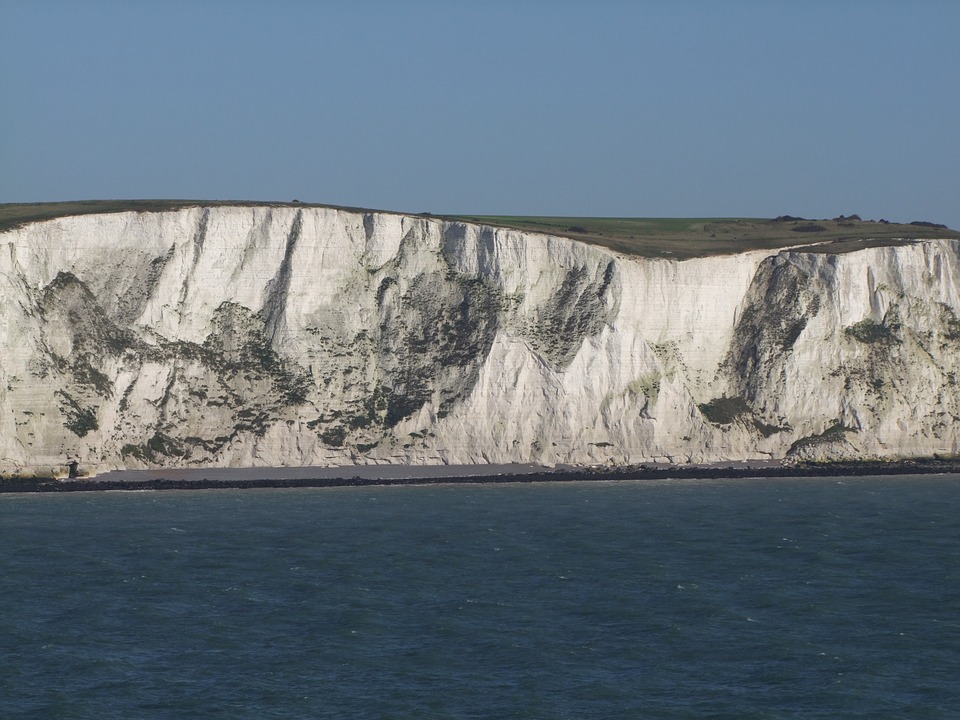 A disturbing and potentially unlawful practice appears to have arisen at some British ports in recent years. In some rare cases, truck drivers are being permanently refused entry to the UK by the UK Border Force, even though they are EU nationals and are not suspected of having committed any crime.

UK law requires hauliers who operate trucks into the UK to have an effective system of checks in place to detect and prevent illegal immigrants (clandestine entrants) attempting to smuggle themselves into the UK. Hauliers found to be carrying illegal immigrants in their vehicles can be hit with heavy financial penalties, even when it is accepted by the UK Border Force that neither the haulier nor the driver were unaware they were being carried. It is important to note that these are Civil and not Criminal penalties.

By law, an EU national must be admitted to the UK if he produces a valid national ID card or passport.

An exception to this arises where an EU national’s exclusion is “justified on grounds of public policy, public security or public health”.

Any decision to refuse entry on these grounds must be proportionate and based exclusively on the personal conduct of the person concerned. That conduct must represent a “genuine, present and sufficiently serious threat affecting one of the fundamental interest of society”. Considerations  such as the general prevention of crime cannot be used to justify the decision, and a person’s previous criminal convictions do not in themselves justify the decision.

What has been Happening?

In a number of cases, drivers of trucks found to be carrying illegal immigrants have been refused entry to the UK on the grounds of “public policy”.  even though no criminal charges have been brought against them. Having been refused entry, it is then for the EU national to appeal this decision and he can only do so  from outside of the UK.

The application process for appealing the decision requires a good grasp of English, a detailed understanding of the relevant UK legislation, and the payment of a court fee. Once an appeal has been lodged it will take many months before  any  appeal is heard. It is perhaps no surprise then that many EU nationals do not even try to appeal.

When properly argued, these appeals are almost always allowed, so that the driver refused entry can again enter the UK.

How we can Help

If you or one of your drivers has been refused entry to the UK, Smith Bowyer Clarke can help. For a single fixed fee, we will take your instructions, prepare your appeal, and represent you at the appeal hearing. Speak to one of our team today for a free telephone consultation.

This entry was posted in Civil Penalties for Clandestine Entrants / Border Force. Bookmark the permalink. Follow any comments here with the RSS feed for this post. Both comments and trackbacks are currently closed.